In this recent episode on Proko, I share the principle behind creating realistic light & shadow (it might blow your mind) and show how to steer clear of the three most common shading mistakes!

Inclination & Brightness on a flat plane

Ready for the solution?

This, my friend, is how value changes as form turns away from the light direction. It’s not linear (100%, 90%, 80%, etc…) as you may have thought. It follows what is called Lambert’s Cosine Emission Law.*

Let’s compare a linear scale with a Lambert or “Light on Form” scale:

If you were to shade an object with the linear scale, can you see how it would go way too dark, way too quickly?

If you don’t understand Heinrich Lambert’s “Cosine Law”, you are prone to make these mistakes.

If you make your light halftones too dark, your shading won’t read like shading but rather like discoloration on the surface of the object you are drawing. Remember, the brightness drops 100%, 99%, 97%, etc. with each 10° of rotation. Make sure to keep the value change subtle in the light halftones.

If, on the other extreme, you don’t make your dark halftones dark enough, the form will appear flat and you might see what appears like a halo or light glow next to the terminator/shadow line.

3) Making the Reflected light too Bright

This shading mistake is not directly related to Lambert’s Cosine Law, but it is very common so I’d like to mention it here as well. Many artists (me included) seem to have a tendency to make reflected lights too bright. When we do this, the integrity of the shading is broken and the image becomes confusing. When in doubt, keep your reflected lights a bit too dark/subtle, rather than too bright.

* Is your math not working out?

Here is a small addendum for those thorough souls out there who did the cosine calculation and are wondering why your numbers don’t match mine. In addition to light energy diminishing in a nonlinear way, the human eye does not perceive brightness linearly either.
Here is a great page that explains this: www.cambridgeincolour.com/tutorials/gamma-correction.htm.
And here are the numbers for (physical) light energy and (perceived) brightness: www.huevaluechroma.com/107.php. 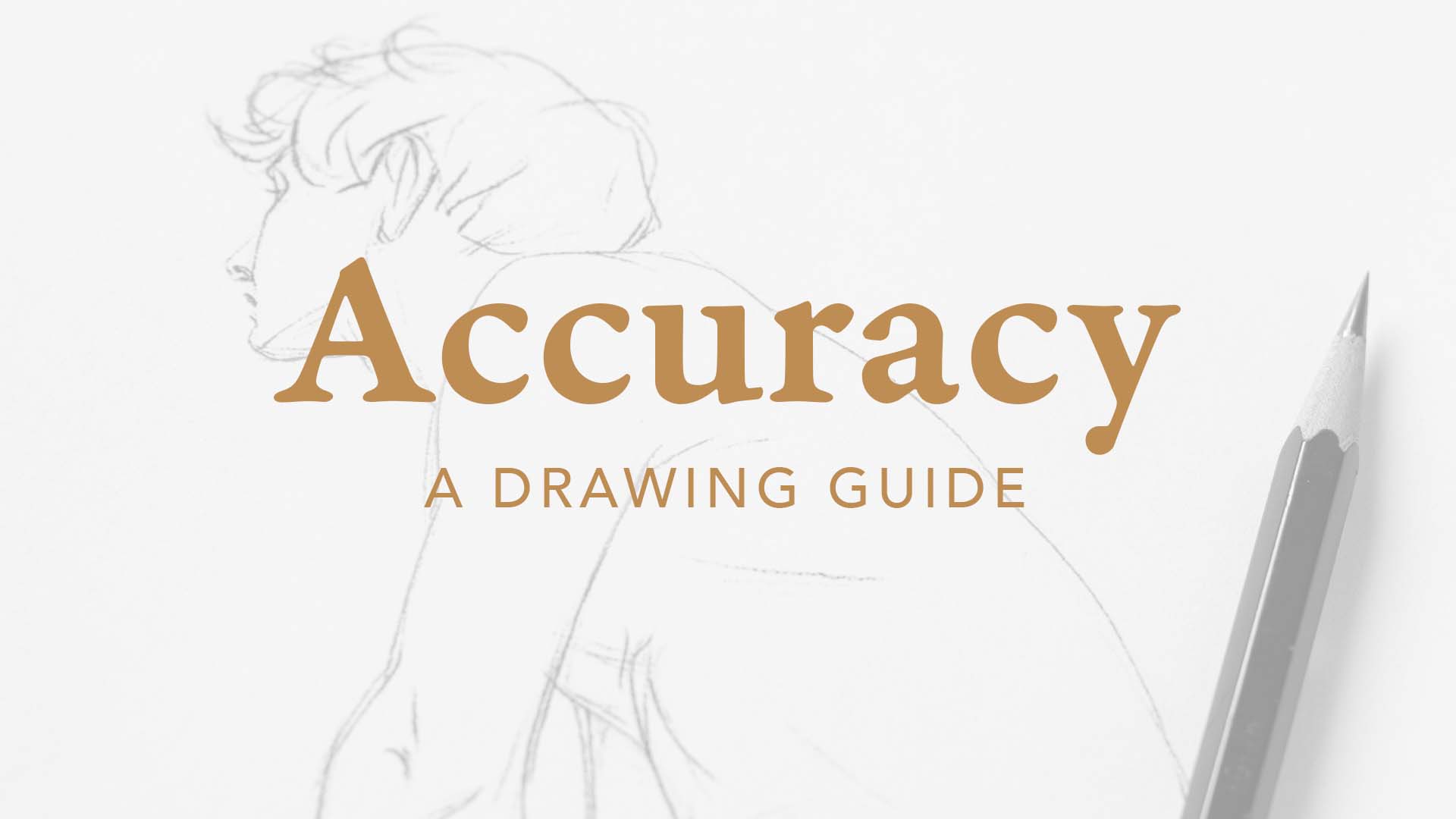 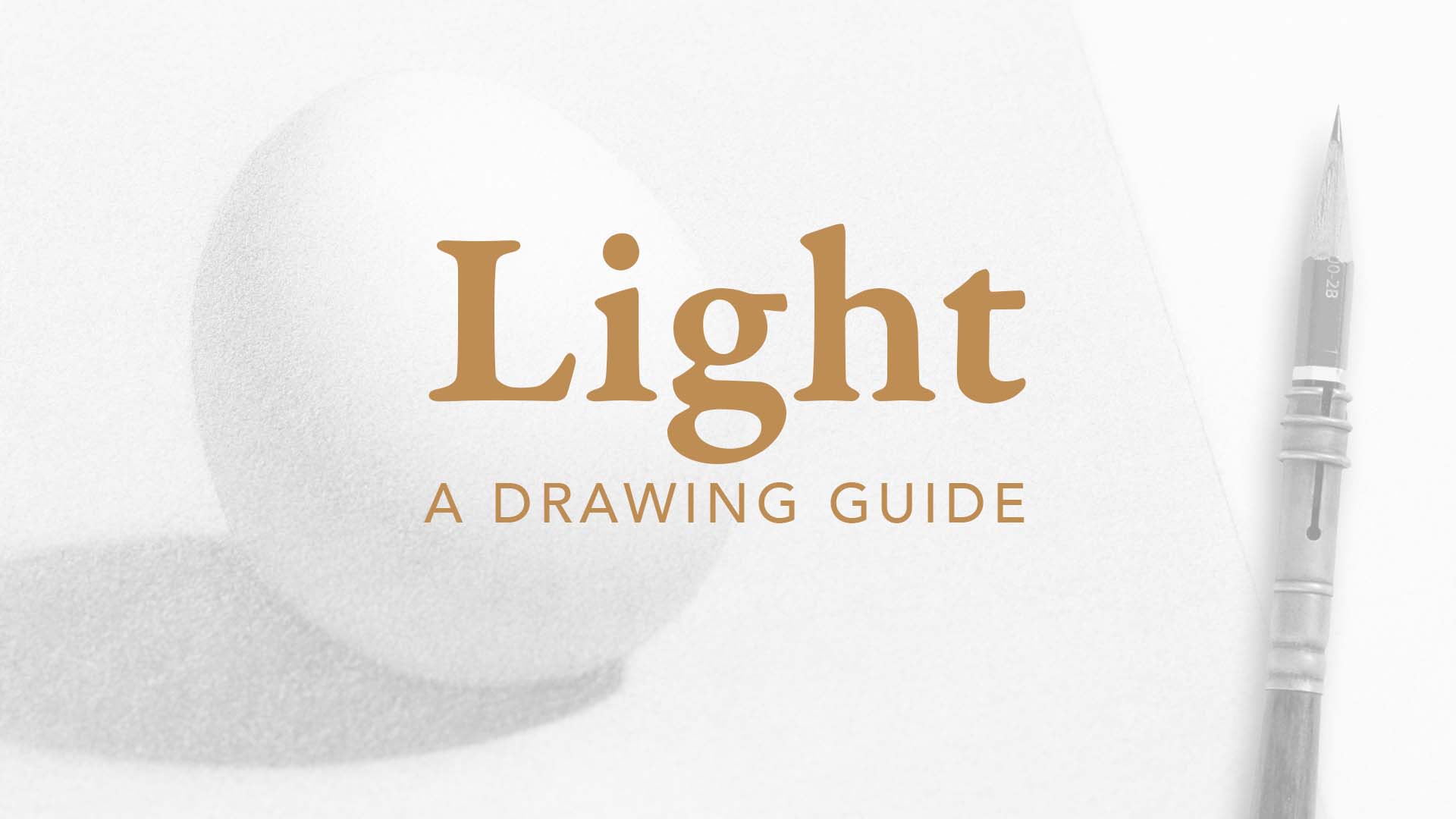 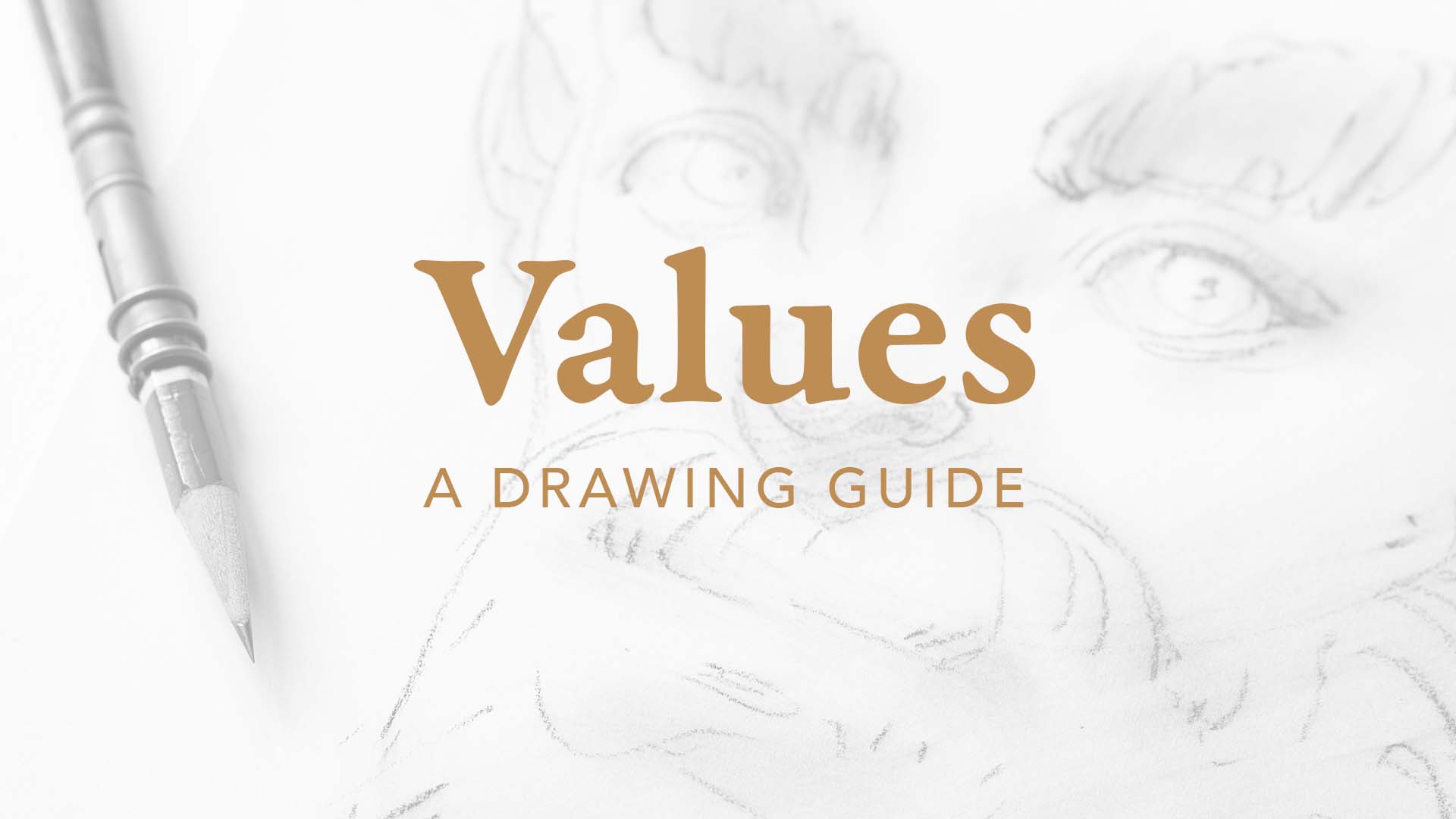 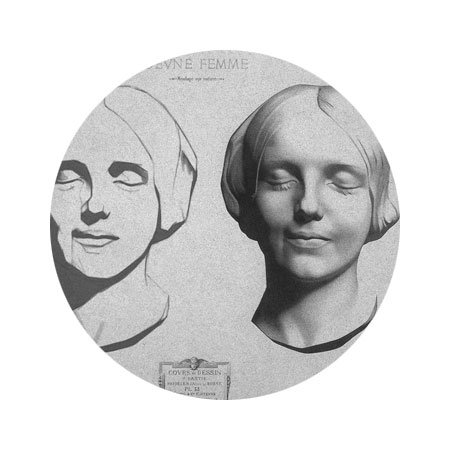 How to draw what you see 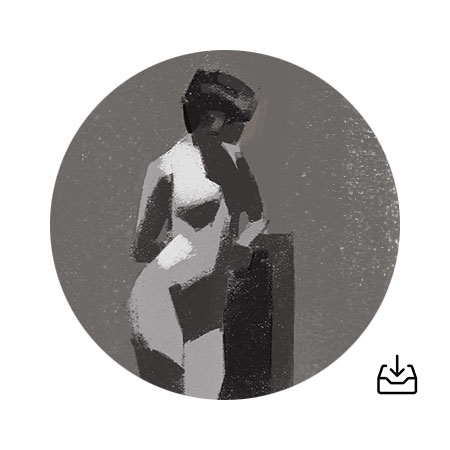 How to Organize Values with a Value Study 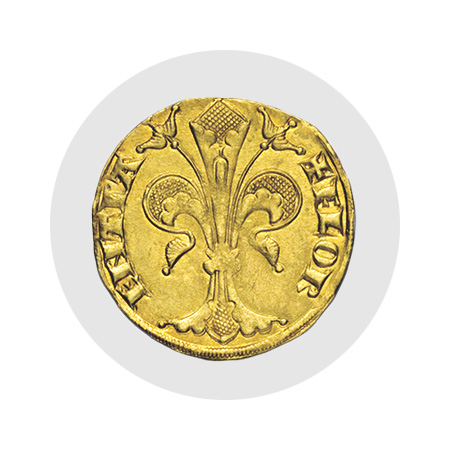 How much does it cost to study at Barcelona Academy of Art in 2020? 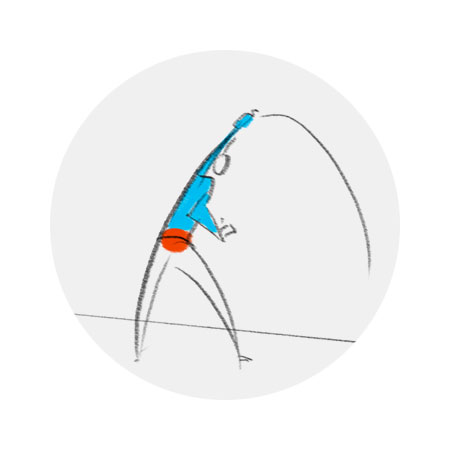 How to Draw Smooth Lines